How can we raise harmonious and loving siblings

Do you have two or more children? Or maybe your beloved only child is about to have a brother or sister? Just like every mother, I am sure you want your children to live in harmony, mutual respect and love. Yet the reality tends to be different, with them yelling, crying and fighting for toys, where engaging in physical violence may even become a part of your daily life. How can you raise siblings to become young people who will support and respect each other their whole lives rather than becoming enemies? How can you alleviate tensions, and reconcile difficult characters and age differences?

Every child is different

The relationship between siblings is influenced by a number of factors, the most important one being whether the children are approached by their parents as individual beings. Every child is a separate, unique person with their own temperament, character, interests and views. Always remember to treat them as such. If not, then your children will start drawing comparisons between each other, which leads to jealousy, low self-esteem and a feeling of being misunderstood. Reinforce the sense of uniqueness and self-esteem in your children. Never compare them or use labels (“John is a little devil,” “Sophie is such a princess,” “Andy likes to cry”). Refrain from favouritism, even in jokes. Remember that children receive even the most subtle signals.

Never underestimate the atmosphere at home

Another incredibly important factor in raising siblings is the general atmosphere at home, and whether the parents or other household members lead by example. The perfect home is of course a myth, and arguments can happen even in the most harmonious families, but if children are surrounded by love, a sense of security and mutual respect on a daily basis, they gain a model which they can subconsciously follow. A calm and peaceful environment offers the solace and refuge that their still developing nervous systems need so much. In such conditions, it is much easier for them to communicate, even with their siblings.

The beginning is half of every action, when preparing your child for new siblings

Having a new baby brother or sister may be quite a challenge for a child. Their approach to this change largely determines their initial relationship with their sibling. So do your best to properly prepare your child for this event, and when the new baby arrives, treat your other child gently and with care.

What should you do if there is conflict?

Well. Let’s say that the baby is now a few years old and you have two or more children at home who fight with each other on a daily basis. Before we share a few tips on how to handle the fights, first a few words about conflicts. First and foremost: they are natural! They have an important socialising function. During even the fiercest arguments children learn to negotiate, set their own boundaries and solve problems on their own. Your task as their mum is not to completely eliminate conflicts from the lives of your children but to respond appropriately when they happen.

What should you do when your children are fighting?

Such children have similar needs. Problems can appear just after the birth of the youngest child – the older child may be jealous of the baby and its closeness to the parents. After this initial stage of life, children can become a physical threat to each other. This is because it is too early for them to have a highly developed awareness of their own body, and since they communicate mainly through gestures, which may be overly energetic and powerful, they may accidentally hurt each other. Parents must be extra alert during that period.

In such a situation, a young child often idolises the older siblings, tending to imitate them in every respect, something which the older one may find annoying. It is important not to force the older child to spend time and share their world and their friends with their younger brother or sister. Having to take a younger sibling outside or to a friend is one of the most common sources of conflict in their relationship. The older child slowly wants to have its own life. Besides, siblings with an age difference of several years often fight for toys, various types of goods, access to a computer or space (especially if they share a room). Give children the right to have their own belongings and at the same time convince them to use shared property.

That is 7, 10 or more years. In this case, we are speaking of two completely different worlds. One is that of a teenager and the other that of a baby, who needs tremendous attention from the parents. The arrival of a newborn can turn the previously organised and stable life of the older child upside down. The baby’s crying and omnipresence can make it hard for the big brother or sister to sleep, rest and study. There is also often frustration connected with new duties, such as supporting the parents in looking after the baby. Try to fully understand the perspective of the older child, give them as comfortable living and growth conditions as possible and refrain from burdening them with caring for the younger sibling. It is not their task, just like the arrival of the new person was not their decision. Always keep that in mind.

For the whole family
Childhood versus caring about the environment

Older children
How can you help develop your children’s interests?

I am pregnant
How can you prepare your home for twins?
Poznaj naszych ekspertów 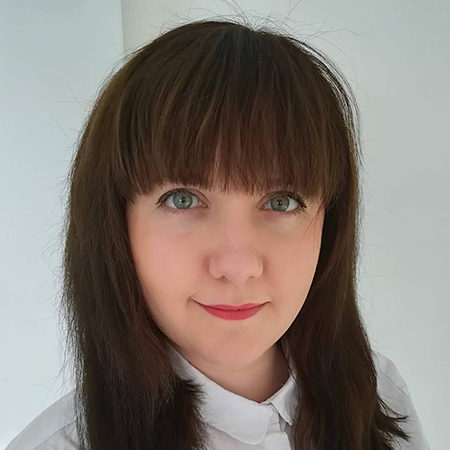 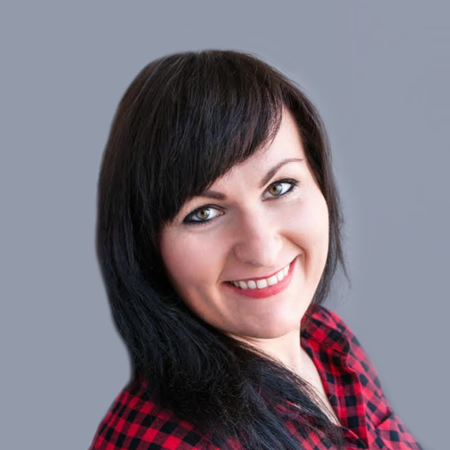 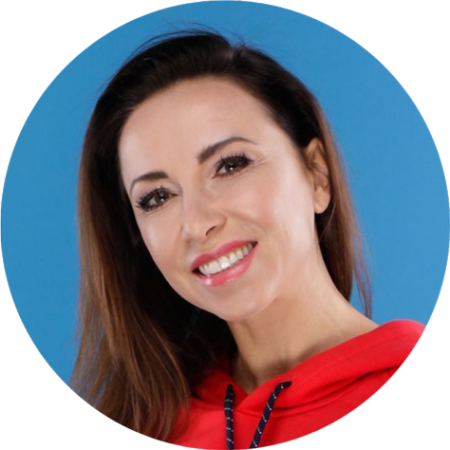 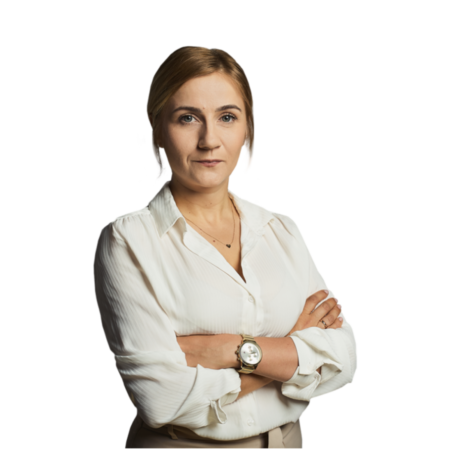 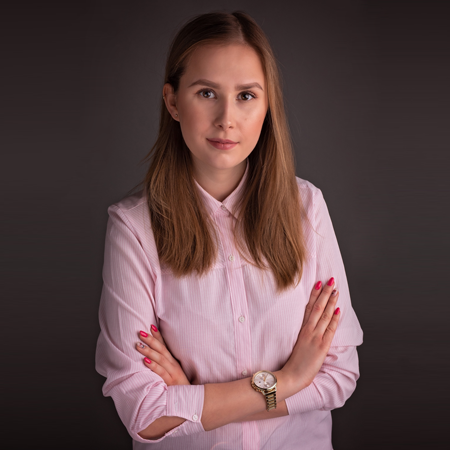 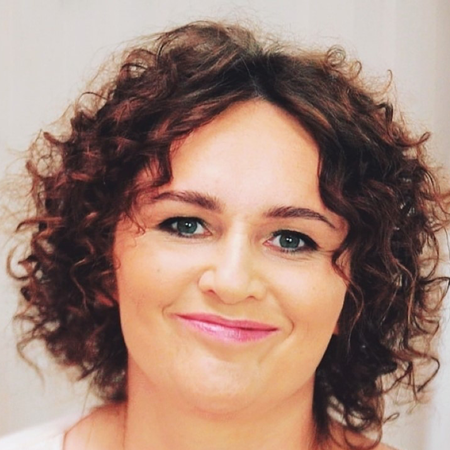 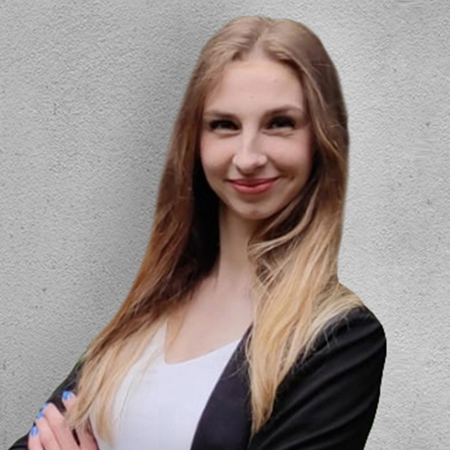